In 2014, Monte illustrated over 200 pieces of original content for Listerine that headlined during Johnson & Johnson's largest social media and advertising campaign. Launching in 5 languages and 20 coutries during the FIFA World Cup, The New York Times described #PowerToYourMouth as "the Mount Olympus of digital advertising in the social marketplace."  MRY, the innovative ad agency that deployed #PowerToYourMouth describes Monte by saying "It was a great experience to work with an artist so talented, considerate, flexible, and thoughtful of others"..."our campaign was a huge global success."  Monte went on to create interactive experiences and brand activations using AR/VR, 360 video, 3D illustration, projection mapping, and in 2018, with BPS, Inc, Monte accepted the Innovation Award at CES2018 for designing responsive 3D visual content for an AI-driven interactive bowling alley.
Monte has created fine art pieces for the Andy Roddick Foundation, Deliver the Dream Foundation, and and his portrait work is a permanent fixture of the Normal Rockwell tour in Stockbridge, MA. Monte was a finalist in the Outwin Boochever portrait contest held by the National Portrait Gallery in London, is a charter member of The Long Now Foundation in San Francisco, and continues to push the boundaries of creative tech in the marketplace.

In the fall of 2021, Monte enrolled in Union Theological Seminary at Columbia University to complete an MA in Social Ethics with Dr. Cornel West as his advisor. Monte is embarking on a historical survey of social justice in the United States in order to illustrate and facilitate conversation around society, identity, ideology, public policy, and cultural stewardship​​​​​​​. 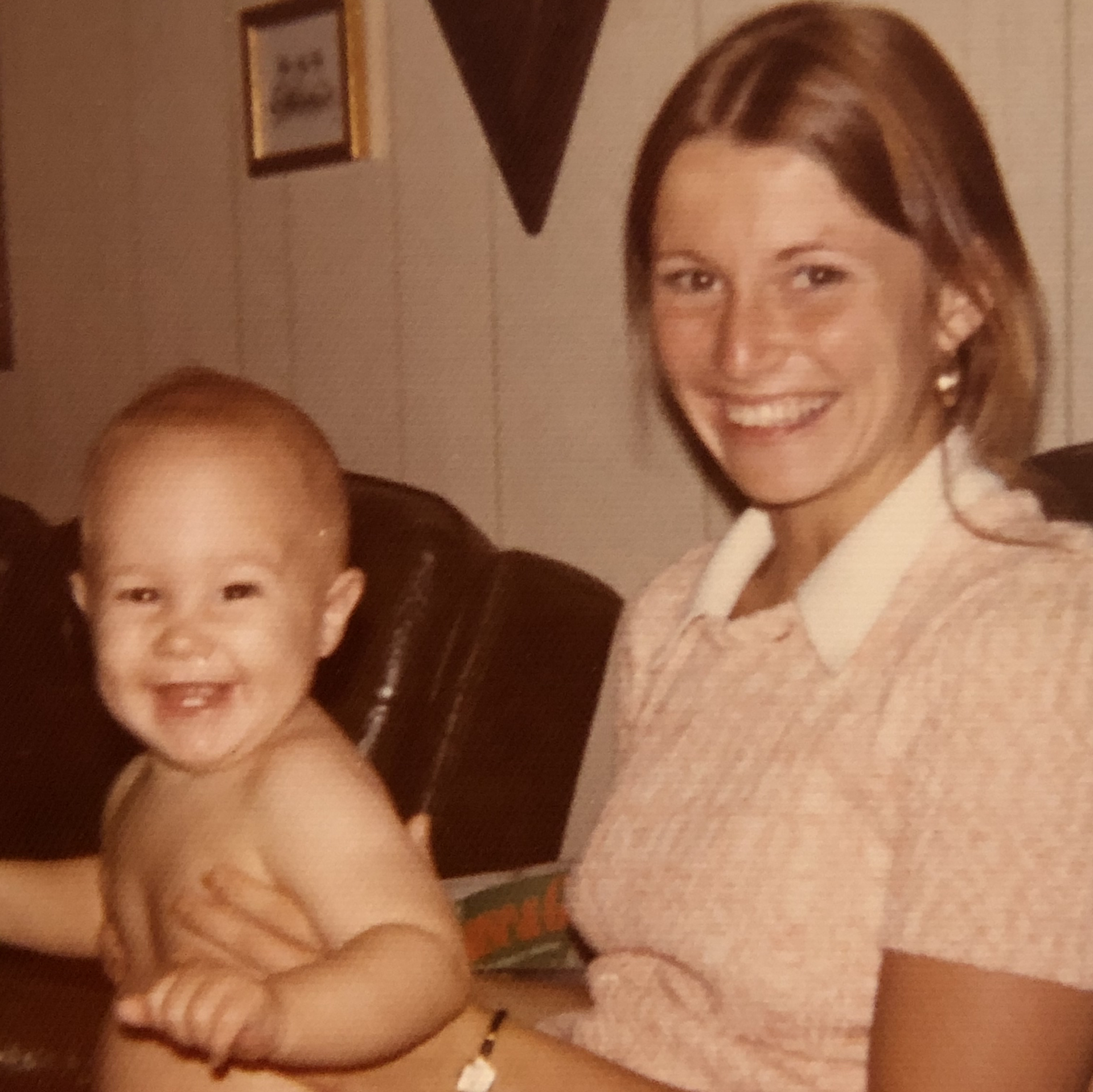 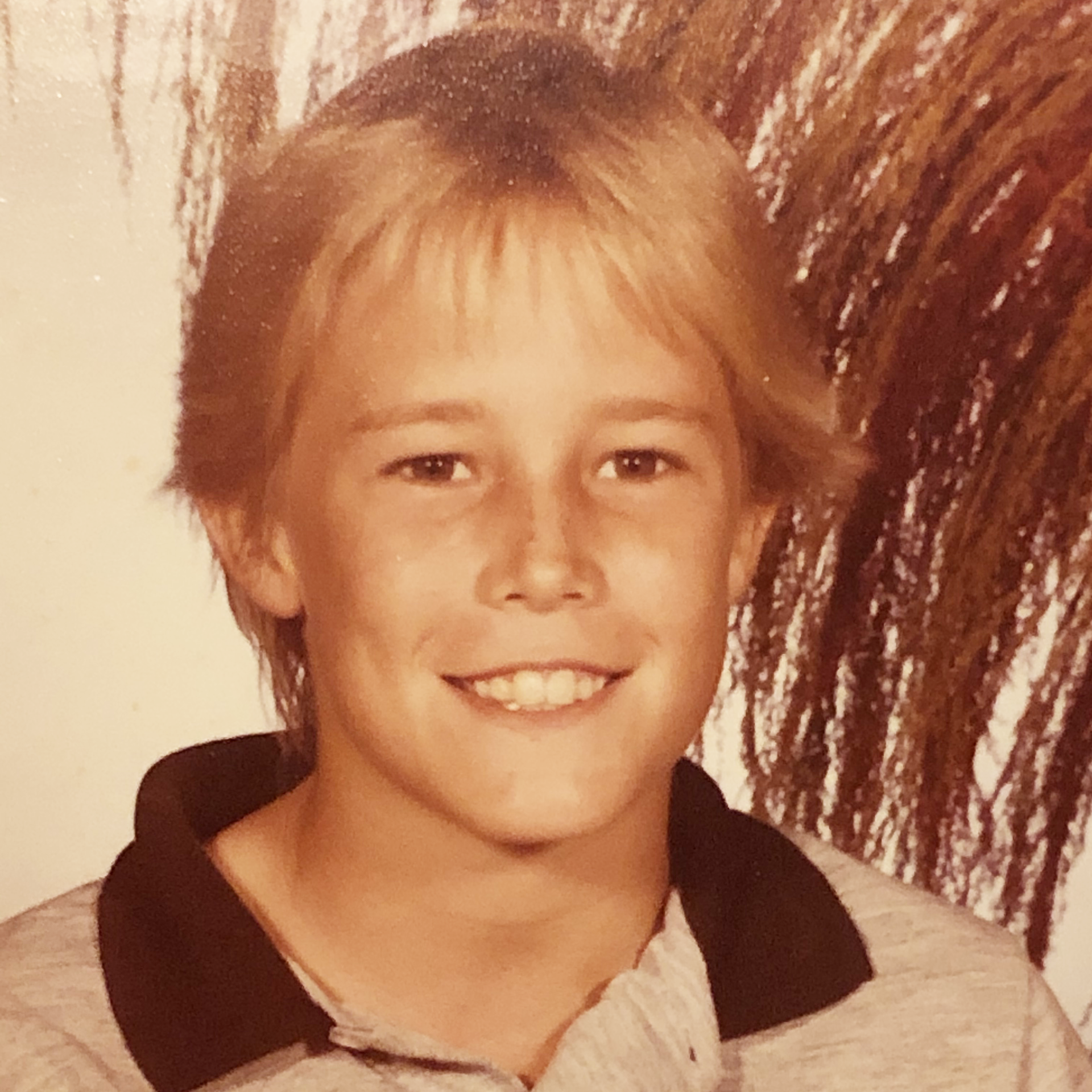 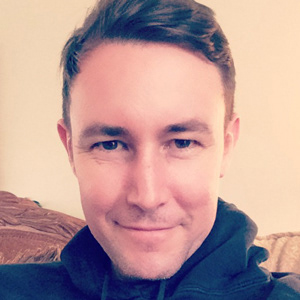 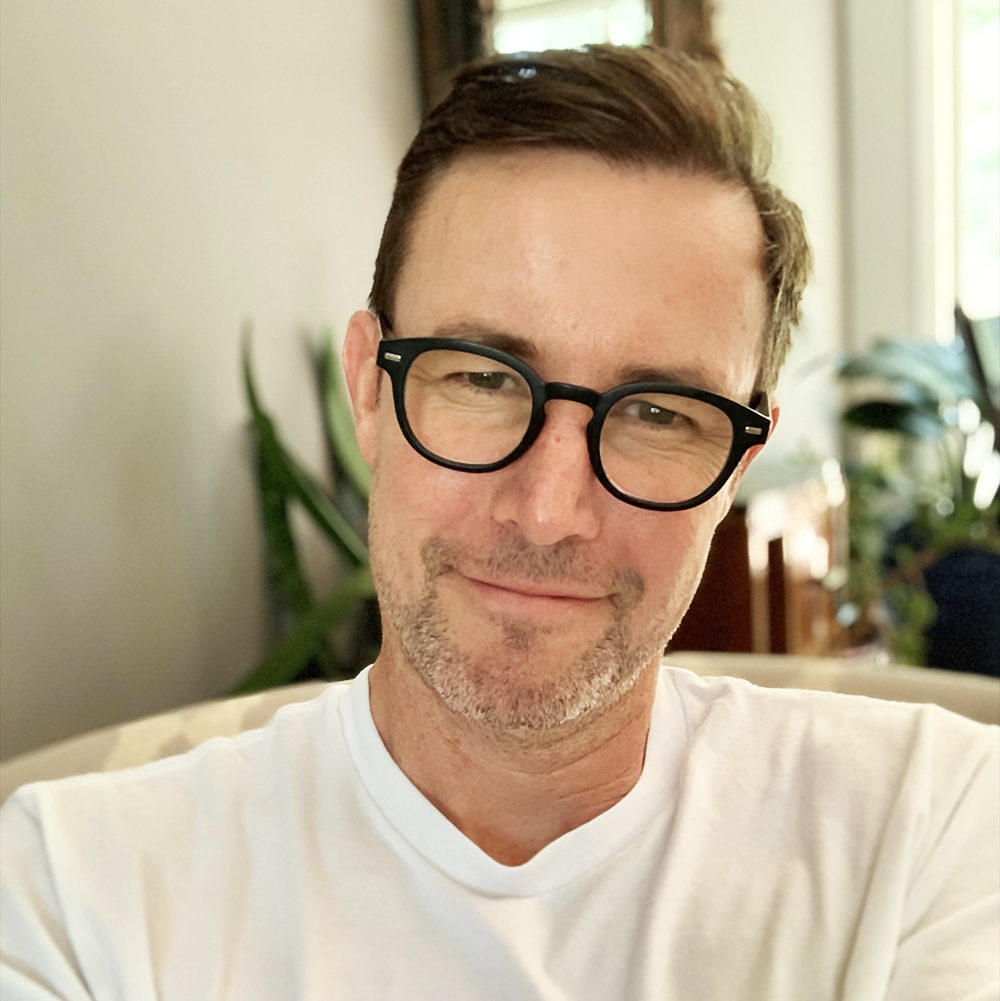